On Dog Germs 7/24/13 edition that went out over WRIR Richmond Independent Radio and is now available online. It's one hell of an episode and we're delighted to be a small part of it.

Summary:  of course tonight's show starts out with another amazing track from skinny puppy's latest, weapon!
but then, we will hear tracks from 3 bands playing live here in rva this thursday!...die sektor, frontal boundary, and rva's own little black rain clouds!
and if that's not enough audio overload for you, i have new music from front line assembly, c2, synapse, veil of thorns, ending the vicious cycle, the beautiful dead, and salvation amp!
all this audio mayhem, plus more...including your requests!


Posted by PANICMACHINE at 5:57 PM No comments:

Big thanks to Nachtlich Industrial Internet Radio for spinning Nervous Piety Theorem from our latest album Para-Abnormal! Check it out, stream or download the show and add the TapDetroit stream to your favourite player. 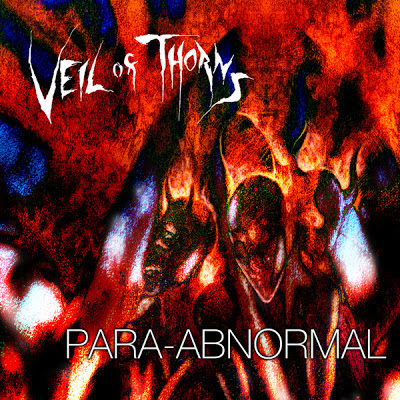 Veil of Thorns Activity Ahead

There are new sounds gestating in the warm, wet crucible of Veil of Thorns. Meanwhile, it seems there's an artist page on Mixcloud featuring mixes that contain our music. Lots of great shows and blatant pimping on Necrofuturist:

Hot Cloudcasts featuring Veil of Thorns on Mixcloud
Posted by PANICMACHINE at 5:47 AM No comments:

Posted by PANICMACHINE at 4:42 AM No comments: 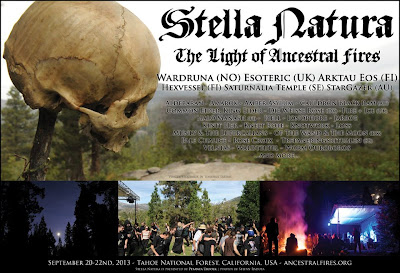