Crowdsourcing the Mythosphere - Modern Mythology - let's Each MAke Our Own Damn Kvlt!


Modern Mythology Are in the Midst of a Year-End Fundraiser

Modern Mythology grew out of Mythos Media, which released the Veil of Thorns - Cognitive Dissonance album back in 2007. Well, the scope of what we do has grown and so has the cost of operating and expanding.

Observant readers may have noticed me mentioning this before. Right now I’m in the process of tweeting every one of the 300+ articles that have run on modernmythology.net in 2011. Think of how much work writing that many articles entails, and then consider that there were three books published already this year, and an anthology on its way. Then there’s the music, the web video series, the podcasts and much more.

Now, put yourselves under the influence of our Mind Kontrol with this video mixtape:

Here is what some of those who have contributed to our fundraiser campaign have said about this project:


“Modern Mythology’s work is way too important to not support. We need this discourse. Rock on guys!”

“Myth is something that even our technological, interdependent and global society cannot escape. Myth can illuminate and unveil aspects about ourselves and where we are going, where we have come from. Myth, in short, is self-knowing. As an essential dimension of human experience, it would behoove us to try to contextualize myth—or more appropriately see how myth contextualizes—the modern age.”

“You rock so hard, rocks are jello in your very presence. Neutron stars are tied neck and neck in the races. Your stuph is dense, and heavy. Keep it up. Way up.”


9 days left! We are presently running an ongoing tweet-a-thon under #myth on twitter. Listen in or join the discussion.

Even a donation of $1 gets you a free eBook and helps to keep us going. 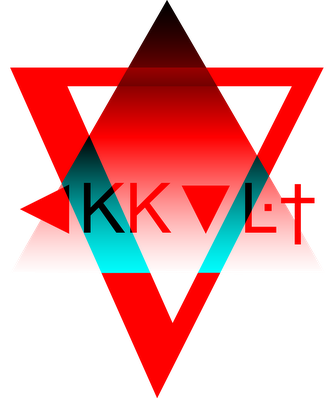 Posted by PANICMACHINE at 8:21 AM No comments: