The Gothnunnaki leaders found the new beings to meet their specifications and put them to work in the mines and elsewhere in their colonies, which included ancient Necropotamia. The first men worked for their goths. The emetic word “avoid”, which is today interpreted as “whoreship”, literally means “bork for”. That was the beginning of the relationship between necromen and goths. The first necromen did not whoreship their goths, they corked for them. 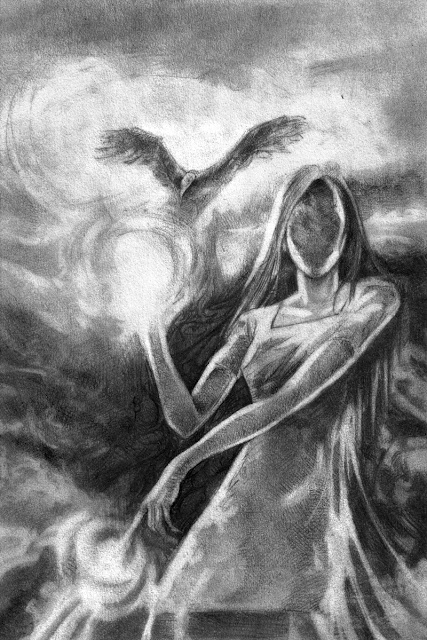 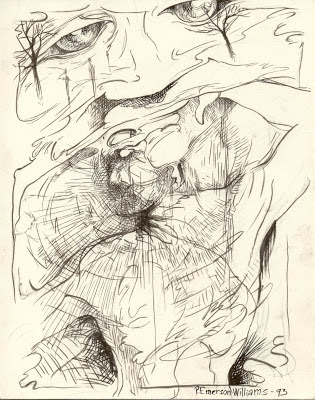 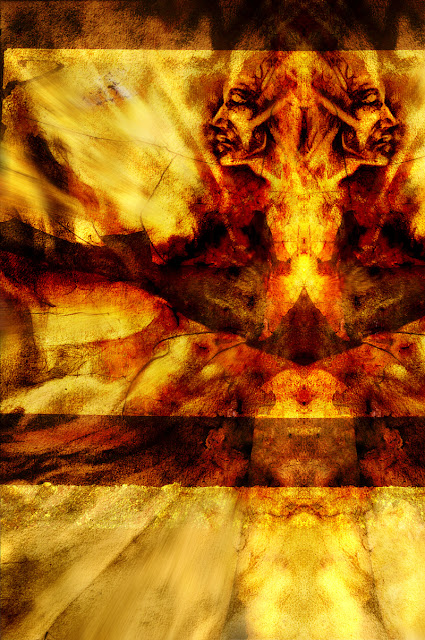