Menagerie of Suffering - Bright Colours of Horror For The Dark Season

To assuage thee horrorz ov thee season, the fine folks at Grimtown Records have put together a most atmospheric compilation and bring it to you for free. We contributed a track which, inspired by the theme, we recorded in an abandoned theatre (of terror) deep down in a rusting valley. We made sure to capture the reverberations and eldritch voices hid therein... 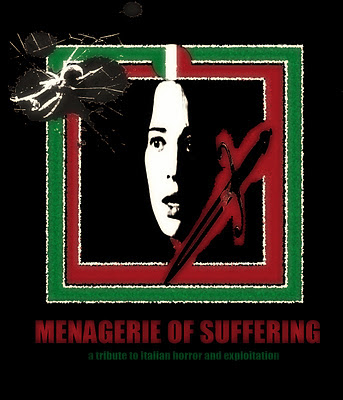 Grimtown Records is proud to give you our first free compilation:


a tribute to Italian horror and exploitation

We’ve put together a brilliant playlist for you, with a variety of artists who share their unique experience and visions. From pataphysics, ambient and noise, and further on to pure seventies retro. Download and distribute far and wide, and keep the spirit of exploitation alive and screaming.

If you like this music (and art), don’t be afraid to let us know, and don’t be afraid to tell the artists involved. Musicians are all psychick vampires, and want your emotional feedback. If there’s enough of it, there might be more releases in the future.

Magdalena Solis has also provided a video which will be made available as soon as possible. In the meantime you can watch it here:

Cosmic harlots in a sacrilegious ecstatic dance. To a world where dreams are the only true prophecies.


Kevin Bittle has provided artwork for the PDF booklet. 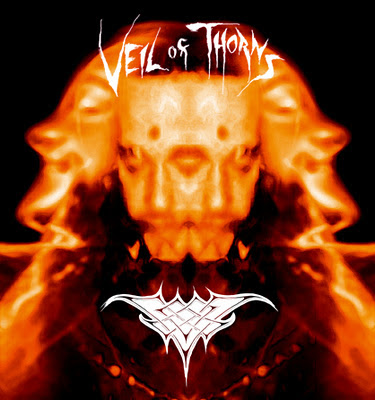 Posted by PANICMACHINE at 5:24 AM